Preserving vital information economically is at the top of the to-do list for organizations that want to be competitive and in this Blog Bytes, we look more closely at how LTO technology can help.
;
The IT department is burdened with not only maintaining timely access to vital information but doing it in a cost efficient manner. In this BlogBytes we will take a deep dive in to the elements that contribute to the total cost of ownership for storing data while comparing disk vs cloud vs tape. You will learn that LTO technology has a distinct cost advantage. Here we go! 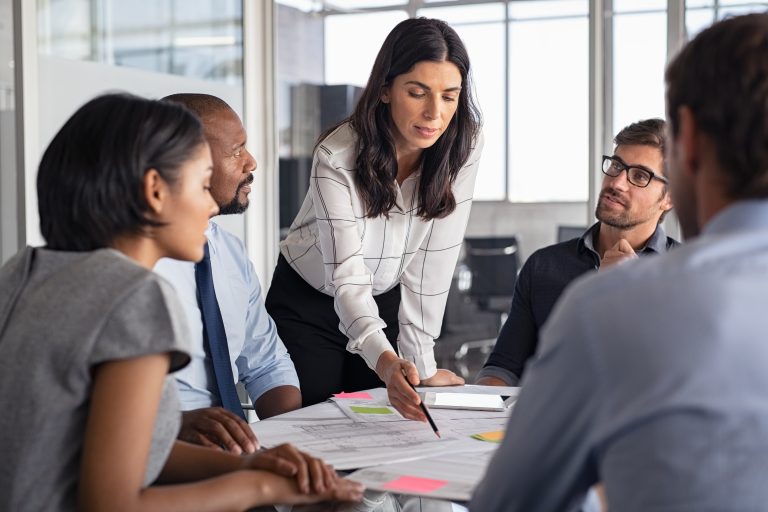 Organizations want to create and maintain a strategic advantage in this highly competitive global environment.

Organizations want to create and maintain a strategic advantage in this highly competitive global environment. In doing so, they must be able to make decisions based on empirical data which is derived from customer and marketplace information. Therefore, gathering and preserving that information is a necessity and doing it cost effectively keeps the organization lean and mean. ESG embarked on a ten year total cost of ownership study for long term data storage and protection which compared the latest LTO tape generation with disk and cloud alternatives. As described by ESG: “This analysis is built upon ESG’s evaluation of LTO technology, in depth interviews with technical stakeholders at the LTO Consortium’s member organizations (HPE, IBM, and Quantum), additional ESG qualitative and quantitative market research conducted with IT decision makers, and ESG’s general familiarity with data storage products and trends.” The study analyzed cost variables that included: data access, data migration, staff personnel, maintenance and support, infrastructure, cloud, media, software and hardware.

ESG’s examination revealed that deploying LTO generation-8 technology can result in increased economic benefits as shown in the study including:

Decreased capital expense, specifically related to hardware and tape media – LTO-8 technology builds on the inherent reliability and low costs of tape media, enabling organizations to lower hardware costs in their storage infrastructure. The higher capacity of LTO-8 media can decrease operational expense, as more data can be stored on fewer tapes [This point also applies to LTO-7 Type M Media].
Decreased operational expense, including administration, support, maintenance, infrastructure, and data migration – Since an organization can leverage higher-capacity cartridges, less space is consumed in the data center. The smaller data center footprint reduces the amount of maintenance and support an organization purchases, as well as the amount of time that IT spends on tape storage administration and management.
Improved business uptime, including less data risk, less downtime, and increased user productivity – Compared to disk based systems, LTO-8 tape’s reliability and high transfer rates can help business uptime and lower recovery point objectives (RPOs) and recovery time objectives (RTOs), as data is less at risk of being lost while tape is less prone to failure. Thus, users can be more productive since they have consistent access to data when needed.

In addition, when considering cloud data file downloads, onsite tape data retrieval can be less costly and timelier due to the potential for increased cloud egress charges and the exposure to cloud bandwidth latency.

Preserving vital information economically is at the top of the to-do list for organizations that want to be competitive and LTO technology can help achieve that objective.