CYBERATTACKS COME IN MANY FORMS - SOME MORE DEVIOUS THAN OTHERS

In this BlogBytes we will examine different methods that a cyber attacker may utilize - including a devious attack that was attempted against a major automobile manufacturer. Buckle up your seat belts - here we go!
;

There are a variety of attacks that cyber criminals use that can cause a great deal of disruption to an organization including loss of data, loss of business, loss of money, and loss of reputation.  Building a secure and sustainable defence against the threat of cyber attack isn’t a question of ‘one size fits all’. In reality, you need to build a multi-layered system of defences – with LTO technology at its core!

According to educba.com a cyberattack is “… any type of malicious attack which targets computer networks, computer systems, information infrastructures, or personal computer devices, using various methods to alter, steal, or destroy data.”

Enterprises are persistently attacked, as an example the LTO.org site receives hacker attempts on a daily basis, and the attacks can take many forms. 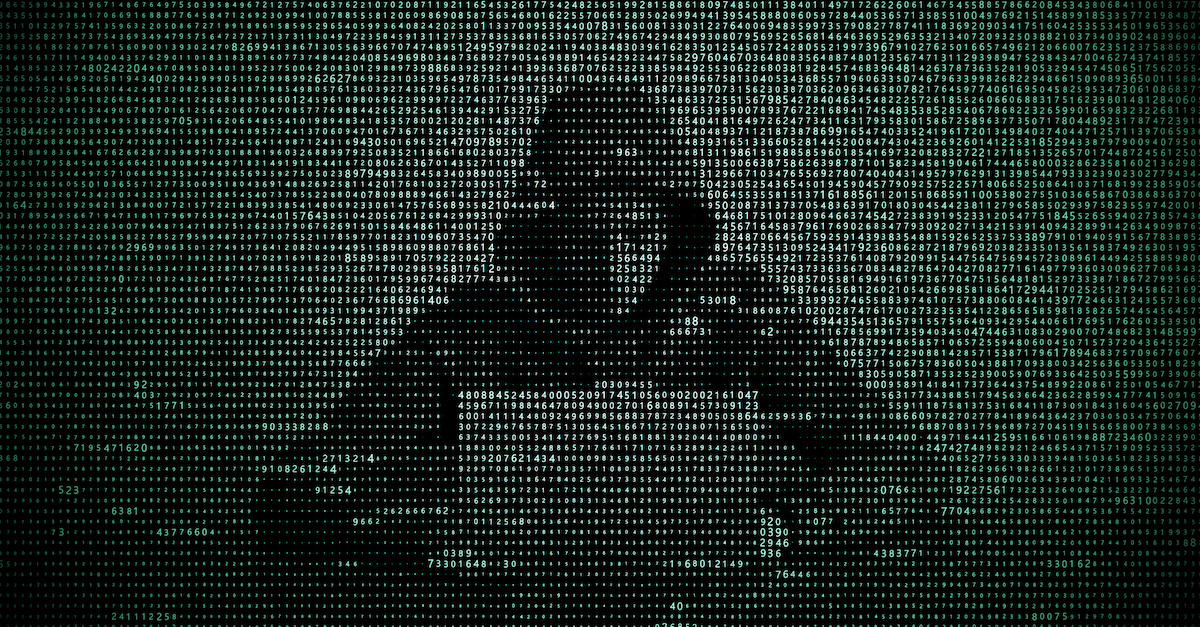 Educba.com describes the most common methods which include:

Ransomware attack: where files of the system get encrypted and the hacker demands the organization to pay if they want to regain access to those files.

Man in Middle attack: hackers try to catch the information while it is transmitted on the Internet. They try to study the information very carefully to check if it can help to breach the system.

Distributed Denial of Service attack: this is the type of cyberattack where hosts send too many requests to the target server so that it crashes.

Phishing attack: a very common kind of attack where the hacker sends the user an imitation URL of a webpage that looks legitimate and tricks the user into submitting their credentials.

Those forms of cyberattack are incessantly used but another type of attack was attempted on a major automobile manufacturer that was a devious plan.  Tesla, Inc., manufacturer of electric vehicles, had an employee that helped thwart an attempt to attack the company with ransomware.

“A Tesla employee was offered a $1 million bribe in early August to install ransomware on the car company’s networks in Nevada, a scheme that could have netted a cybercrime gang many more millions in extortion, according to a newly unsealed US Justice Department indictment.”

As the story goes, a hacker from Russia approached the Tesla employee with a special project that would pay handsomely. The employee was asked to open a ransomware laden email attachment or use a contaminated USB stick to penetrate the company’s systems. The employee revealed the plot to the FBI and the hacker was arrested in Los Angeles. 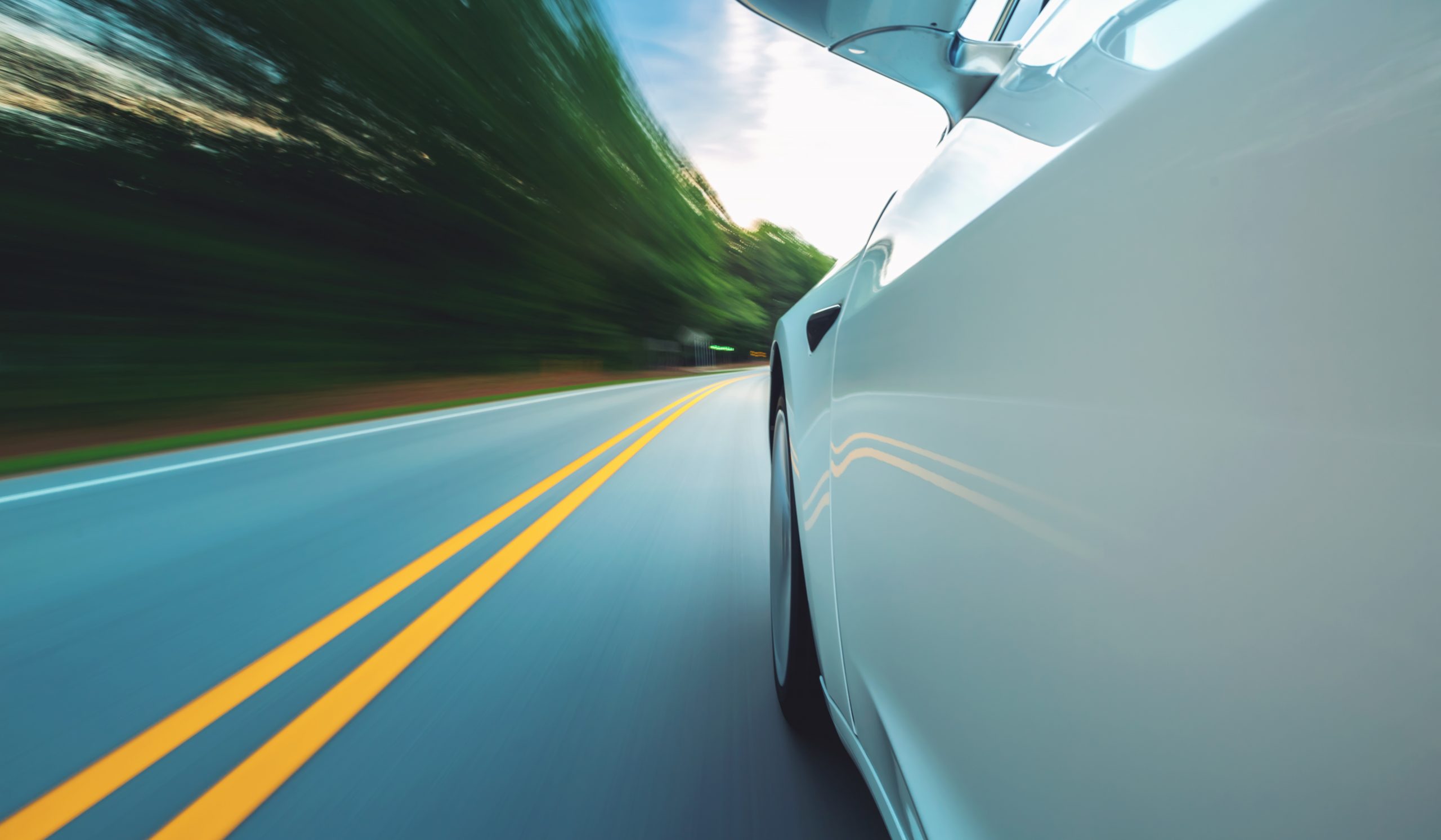 There are a number of actions that an organization can take to help prevent a cyberattack which should include at a minimum: securing accounts with strong passwords, enabling and updating antivirus tools and educating employees to beware of suspicious hyperlinks and downloads. But that’s not all, keeping critical digital assets out of reach is essential. That means, an air gap must exist between the data and the system. 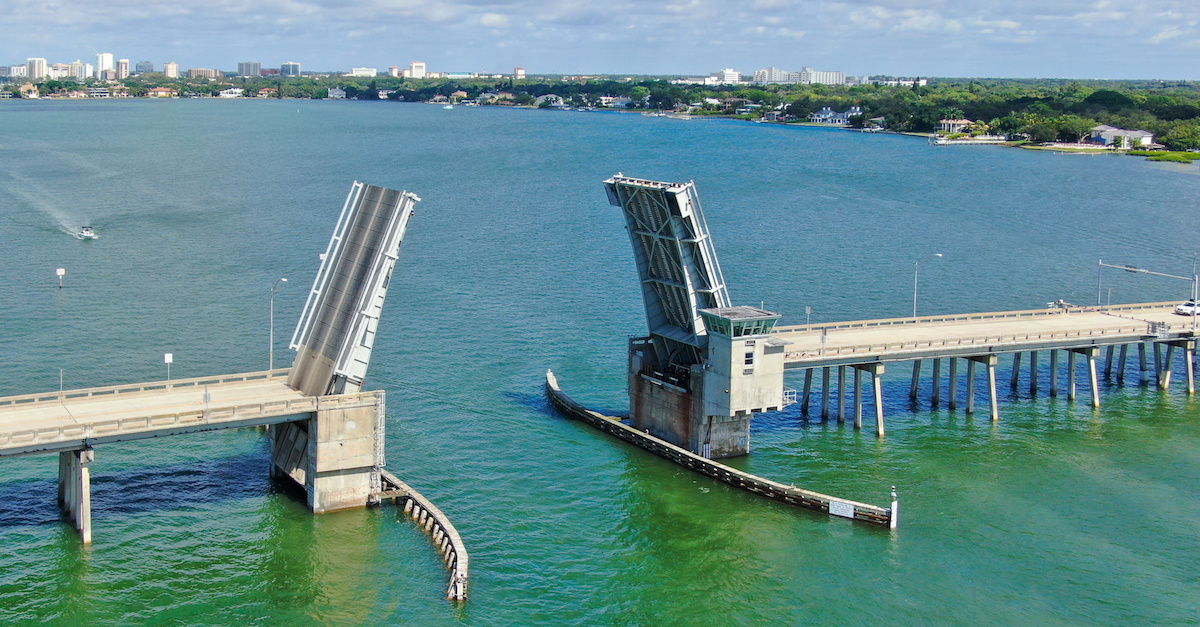 Keep your data safe and secure behind an airgap

LTO tape technology does that at its core. When a tape cartridge is removed from the drive an air gap exists between the cartridge and the systems which prevent access to sensitive data assets. In the event of an attack the tape stored data is not reachable by the cyber attackers and can then be used to recover compromised online data.

Cyber warfare is an ever-present reality which means organizations must be vigilant in their preparedness to block an attack. Be safe – wear your seatbelt, keep your tires inflated and use LTO technology – it can help save your data and your company. See the value of tape in this short video.